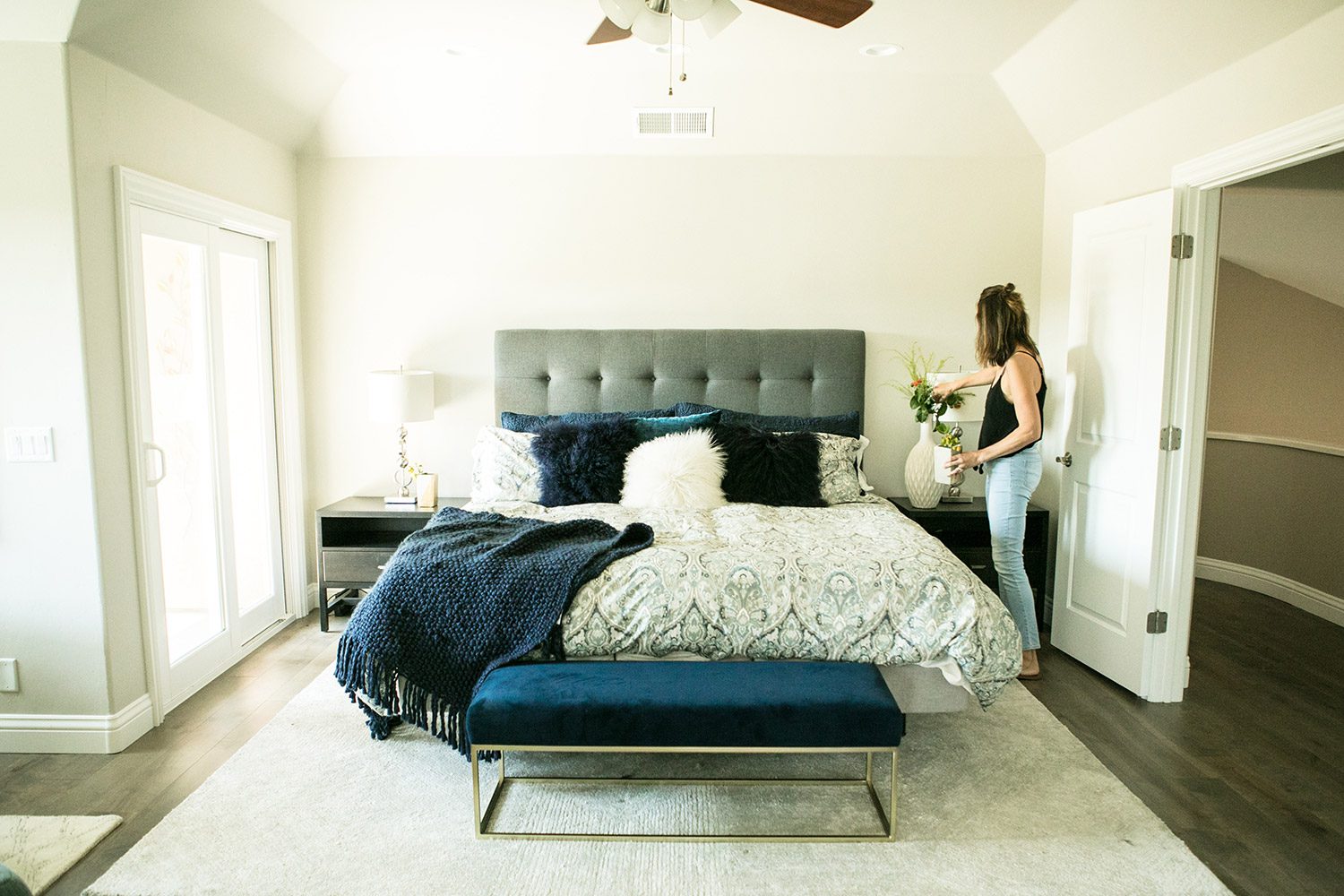 For many homeowners who want more living space, moving is not always the best option. Adding to the available space that you already have is often a better choice than selling your house and finding a larger one. Adding a second storey or pop-top renovation to a home can be a good way to expand the usable space but will need some extensive renovation work.

There are four common methods to expand upwards with a home renovation.

Add a second storey to your home

One is to take off the roof, then replace it after the frame for the new storey has been built. This is a good idea if your land space is limited. However, adding a second storey will be more expensive than extending outwards at ground level but sometimes there is no choice.

Another option is to extend the second storey across an existing one-storey structure, like a flat-roof garage for example. This is an easier option but has two main disadvantages. The first is that it means a limited expansion. The second is that it will change the external look of your home and it is not always a visual improvement.

The third method is to have a loft conversion if you have the roof space. However, the floor of your attic was probably designed as a ceiling so it might not be strong enough to support a second storey. This can require some expensive strengthening work.

The fourth option is the one we look in-depth at and that is to add a pop-top or second-storey house renovation. This is where the homeowner decides that they don’t need space across the whole floor but in just a limited area. Rather than adding a full second storey, a pop-top adds a new room or maybe a master bedroom and ensuite.

Which Renovation Type Do I Need?

The key to a successful renovation to increase the usable space in your house is to ask one simple question.

How much space do I need?

If you are going to go through the disruption of a major house renovation, there might be a temptation to think about “going the whole hog” and adding a lot of extra room. For any extension you will need to include:

But for each additional square metre you add, additional costs can be quite significant. As a ball-park figure you could expect to pay upwards from around $4000 per square meter.

If you decide you do need a lot more space, then it would be more cost-effective to go for the big renovation at one time rather than adding further rooms a few years later. However, often people don’t fully utilise the extra space they pay for. So it makes a lot of sense to be honest to yourself about the extra space you really need rather than having a grandiose desire.

You also don’t want to over-capitalise in your suburb. For example, if you live in a four-bedroom suburb, then expanding to a six-bedroom house will over-capitalise.

The key is thorough and realistic planning to make the best use of your money.

One of the biggest problems people have, especially on an already sub-divided section is the area of their land. Extending outwards is not always possible so if you decide that your family only needs an additional bedroom or maybe a playroom, then a pop-top can be the best way forward.

You are limiting the extra square metreage that you are paying for. This will reduce the roofing costs, the decorating and floor covering. Electrical work will be a lot less, and, depending on the use for the new pop-top space, your plumbing expense could be far lower than with a full storey extension.

An additional visual benefit is that a pop-top roof can be made to look an integral part of the building design. Compare this to squaring off the building by adding a room over a garage. That can look “boxy”, and not very appealing. But a pop-top can make an elegant addition.

Also, if it is going to be a master bedroom suite, which second storey renovation extensions usually are, you will enjoy a bigger and better view from your windows.

How Much Will A Second Storey Pop-Top Extension Cost?

There are various factors that affect the ultimate price of a second storey renovation to include in your budget. One of the biggest issues will be the choice of materials, especially if you are having a bathroom since prices vary considerably depending on the quality of fittings you choose.

You will need to include planning costs, architectural drawings, Council permits, and of course the renovation builder costs themselves.

Also be aware, that the more changes you make during the pop-top construction process the more expensive the end project will be. It costs a lot more to retro-fit work the builder has already done than to plan it properly to start with.

It also pays to have a contingency in the budget as you will undoubtedly have unplanned costs. Aim to include 10% to 15% of the build cost.

When you are building up rather than building out, you have to take into account a few pointers.

For example, the pop-top will add extra weight to the house. An older home might not be structurally capable of supporting the extra weight so you will need to get an engineer’s report to see if you have to strengthen the lower parts of the house.

You will also need additional scaffolding and shrink-wrap to keep the working space dry. This does mean though that the builders can work through bad weather conditions making your build quicker which offsets the wrapping cost against the labour cost.

The first step in the process is to have detailed plans developed by an architect along with the engineer’s input.

The Best Way Forward To Adding A Pop-top House Extension

The first step is to talk to an experienced License Building Practitioner. They will be able to come out on site to have a general chat about your ideas.

They will be able to say if you need planning permission for example. This will be a lot quicker than asking the Council.

They will also have some good ideas and suggestions based on their experience in doing other pop-top renovations. They can also give you some pointers on the costs of different ideas you might have.

While these are suggestions you will need plans drawn up for the Council to approve and the builder to work from. A good renovations builder will know good designers they can recommend for your project to produce those drawings. This can save you a lot of time and money talking to a number of designers or architects.

A pop-top renovations builder will also be able to give you a ball-park figure for the work you have in mind. This will mean you can see if you can afford the job, or if you need to scale back your intentions.

Whatever your situation, contacting an experienced pop-top renovations builder at the start is your best way forward.

At Cain Built, we have worked on pop-top renovations in various parts of Auckland. If you want a second storey or pop-top renovation in East Coast Bays or other areas of the North Shore, call us on 0800 224 628, or email us at enquiries@cainbuilt.co.nz. We will gladly have a chat with you about your aims for a pop-top renovation.